The prominent, perky, shapely buttock is in style and becoming an increasingly popular cosmetic procedure, according to the American Society of Aesthetic Plastic Surgery. Just think of celebrities like Kim Kardashian and Jennifer Lopez and their famously full derrieres. Many women want to enhance their bust, and enhancing the buttock also helps to create the classic, feminine hour-glass figure. In nearly all cultures in recorded history, the buttock is a central element in sexual attraction, making it a popular area of the body for enhancement.

Three methods are generally used to enhance the buttock: silicone buttock implants that are inserted in the area, the rearrangement of muscle and fat in the area, and the injection of fat grafts. The method called the “Brazilian Butt Lift” has become increasingly popular, as it involves transferring your own, unwanted fat from other areas of the body (such as abdomen, hips, or flank) to the buttock in order to create the desired shape and lift. This procedure has two parts: liposuction to harvest the fat from unwanted areas and the injection of that fat into the buttock.

Candidacy
Buttock augmentation can enhance your silhouette in a number of ways to achieve the desired effect. It can increase the size and roundness of a small, flat buttock in order to create a more balanced figure. The procedure is also used among body builders who have more difficulty developing their gluteal muscles as much as other muscles of their bodies.

Buttock Implants vs. Fat Transfer
Fat transfer is the preferred method for performing buttock augmentation, as it uses the body’s own tissue to have a lower risk of infection and more control over the contour and overall effect of the augmentation. However, fat transfer may not be an option for some patients, particularly those who have little fat to harvest from other areas of the body. In these cases, a buttock implant may be recommended.

Buttock Augmentation with Fat Transfer (“Brazilian Butt Lift”)
Developed in the country for which it’s named, the Brazilian Butt Lift has two steps. The first involves collecting the patient’s fat via liposuction. This fat is removed from a targeted area with unwanted fat, often the lower back, love handles, waist, stomach, or thighs. Removing fat from these areas enhances the silhouette in the entire area, making the buttock augmentation more dramatic and effective. The collected fat is purified before being introduced back into the body.

Buttock Augmentation with Silicone Implants
Buttock implants can be chosen to fit specific body types and goals, as they come in a number of sizes and shapes. The soft silicone material feels firm, natural, and smooth. Placement is also carefully chosen to avoid important nerves and sit-bones. The procedure lasts two hours under general anesthesia and uses inconspicuous incisions in the depression between the buttocks.

Recovery from Buttock Augmentation
For two to three weeks following buttock augmentation, patients should not sit directly on the buttocks or lie on their backs. Pain, discomfort, bruising, and swelling are common side effects, but a compression garment may be worn to reduce swelling. Generally, most patients can return to work after two weeks, normal activities by four weeks, and swelling is gone by the sixth week.

Plastic surgery is constantly changing, making it especially important to use an experienced plastic surgeon. The best surgeon for this type of procedure has mastered clinically relevant anatomy in aesthetic gluteal body contouring surgery. While fat transfers and grafts may seem simple, there’s always the chance for a complication, making it vital to choose a plastic surgeon you can trust. 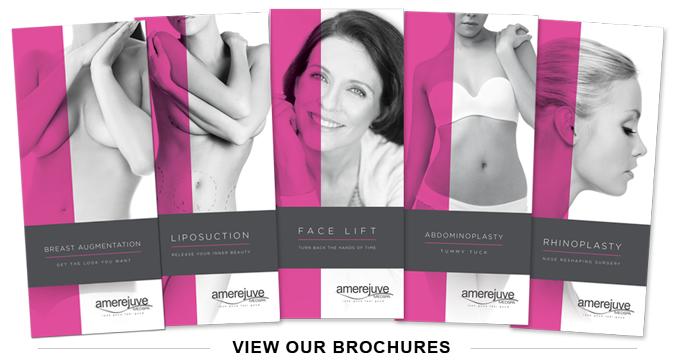